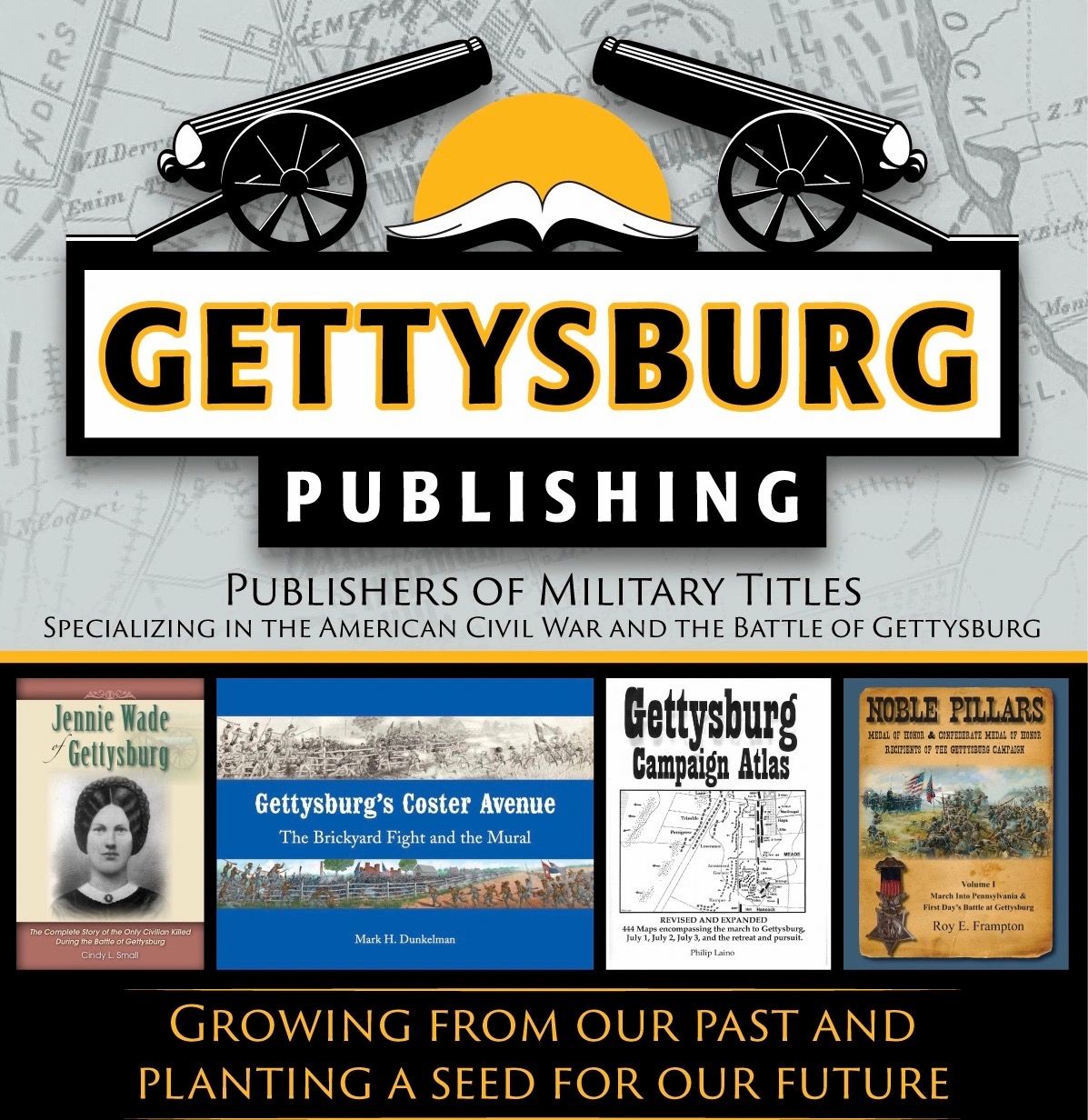 Gettysburg Publishing LLC is dedicated to publishing high quality historical books and other resources for the general public, researchers, armchair historians and students.

Gettysburg Publishing was founded by Kevin Drake in 2011.  It was born to remember all who fought in the most famous battle in the American Civil War, the Battle of Gettysburg.    We publish historical books on US and world military conflicts.

Join us for one of our many author lectures and talks around the country.

Join us at one of our many book signings conducted throughout the year.  We love to meet all those who share our passion for history.

Lying dead in Gettysburg in 1863, a solitary Union soldier lacked any standard means of identification. Only a single clue was clutched in his fingers: an ambrotype of his three young children.


With this photograph the single clue to his identity, a publicity campaign to locate the soldier's family swept the North. Within a month, his grieving widow and children would be located in Portville, New York. The soldier, a devoted husband and father, was revealed as Sergeant Amos Humiston of the 154th New York Volunteers. Using many previously untapped sources, noted historian Mark H. Dunkleman recreates the fascinating story of 19th-century war, sentiment, and popular culture in full detail.


The Humiston story touched deep emotions in Civil War America, inspiring a wave of prose, poetry, and song. Amid the outpouring of public sympathy, a charitable drive grew to assist the bereft family. At the end of the war, the crusade was expanded to establish a home in Gettysburg for orphans of deceased soldiers, The Homestead. The first residents of the institution were Amos Humiston's widow Philinda and her three children: Franklin, Alice, and Frederick. In this extensive account, a full portrait emerges of Amos Humiston, the husband and father destined to be remembered for his death tableau, and of his family, the widow and orphans who struggled for the rest of their lives with celebrity born of tragedy.


This paperback reprint edition is updated with a new introduction by the author, as well as a foreword by Emmy award-winning film director Errol Morris.

Articles and photo's by our authors and readers.

This is our mascot at Gettysburg Publishing, his name is Bentley.

Look for Bentley when we conduct  our  fundraisers with animal rescue groups.

This is Sallie on the 11th PA monument and Bentley's hero.   At the Battle of Gettysburg on July 1st, 1863 the men of the 11th Pa and their little mascot fought hard against the Confederate Army before retreating from their position. They discovered that their faithful friend was not to be found amongst them after relocating away from the heavy fighting  . Days later, after the Confederate retreat, she was found laying amongst the fallen soldiers from the first day’s conflict, just barely alive herself she faithfully stayed behind and never left her comrades, even as the Confederate Army passed by.  Sallie was a canine hero at the battle.

Please make a point of visiting Sallie on your next visit to Gettysburg.

Bentley was a rescue, like his brother and two sisters that are now part of the owners family.  Gettysburg Publishing and its authors are staunch supporter's of animal rescue causes, just like Bentley, we believe all animals should have a loving home.

If you have a place in your home and family, please visit your local pound or rescue shelter and adopt a new best friend.

Join us on Social Media

There's much to see here. So, take your time, look around, and learn all there is to know about us. We hope you enjoy our site and take a moment to drop us a line.